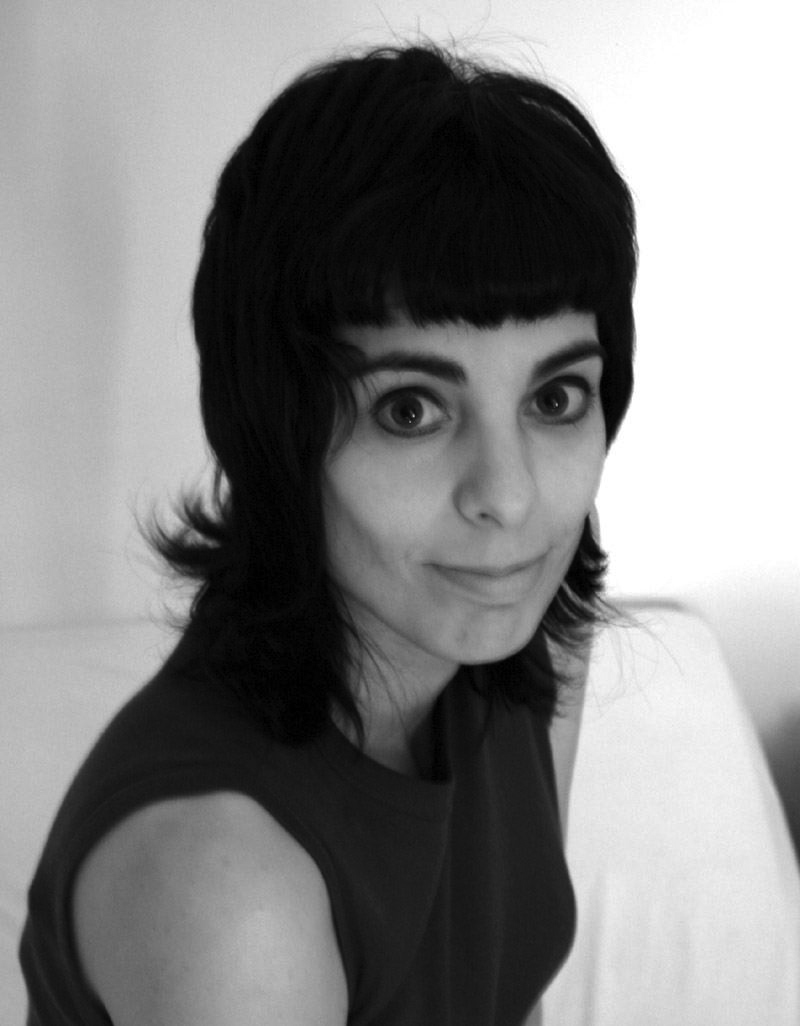 Transversal work of art that crosses music with representation and visual elements.
Relationship with the memories of children's games/plays (Ludi), the idea of being kept forever (Aeterni) with nostalgic returns that lead us to the childhood imagination of lived experiences and memories of a past that is relived either by participating and physically retaking or just being a spectator.

Parts of pieces by Bela Bartók and John Cage were selected, mentioning Romanian Dances, Ten Pieces for piano of the 1st, and Suite for Toy Piano of the 2nd and in a cut and 'reorchestrated' way they were integrated into a personal compositional discourse functioning as pillars of a musical-theatrical construction with a cyclical component (common to the compositional process of already written pieces) that is related to the repeatability of human experiences and children's 'games' that reproduce and evolve from day to day, appearing almost imperceptibly in the landscape/speech with the whistling wind and the noise of the swing ropes squeaking when activated, back and forth on a children's playground.

The swing, an essential element connecting the various sections, works as a leitmotif, despite being 'orchestrated' differently: the 1st appearance accompanied by the sound imitating the wind by the flutist, the 2nd only with the movement increasingly shorter, 3rd and final, solo accompanied by lighting that fades out slowly and a moving image/film with a swing that continues to prolong this memory, not in person but kept in a 'recording' intersecting with the real. It ticks time like clockwork, keeping the life rhythm of musical speech and total performance. Its movement and swaying, whether regular or not, works as a theatrical and 'musical' 'gesture' transposing its physicality, movement and sonority by swaying to a 'sonor' using the blow and whistle on the flute. The duo works as two participants in a Ludus/Game, interspersing various forms of organization of the total parameters of writing/musical and theatrical performance, becoming a trio when the swing intervenes with its solitary movement, hanging with ropes, however, with a movement differentiated and more agitated and complex, almost uncontrolled in the central climatic section of the piece, with the winding and unwinding of the strings in itself, a movement between the spinning and the clumsy. Loop and Untangle, twist, complicate and resolve.

Allied to the musical discourse is the performance and scenario that are transversally linked: the movement of the swing with various interventions; the movement of the flutist, moving from her position to a secondary place, the main one being occupied by the swing and at the end of the piece she will 'play' and 'play' with the pianist.