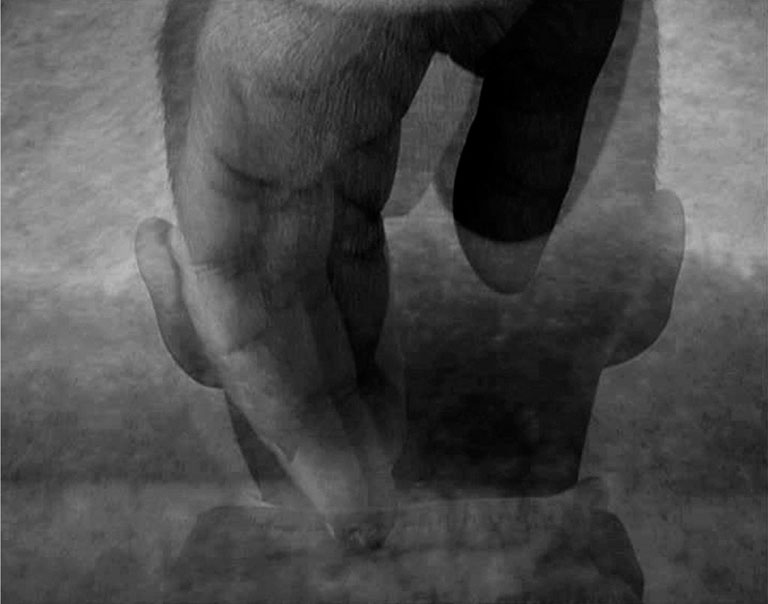 Born in Budapest, Judit Kurtág is a visual artist, her research is in the form of photographs, videos and, more recently, texts. His approach addresses the issues of perception, the invisible, the unspeakable, time and space and, in particular, disorientation and poly-iconia, a concept coined in reference to music. Between sensuality and poetry, she deals with the relationship between language and image, between memory and narrative space.

Judit Kurtág’s work is primarily videographic.
It is inspired by the grammar of dreams, the elements of narrative appearing beyond the linear.
We are caught in suspense and / or slow suspensions, sometimes the slowness is out of breath, sometimes it is the speed is weightlessness. It may be that in the center are the peripheries. Then, there are superimpositions, polyiconia that plunge into the depth of time, fold it, unfold, sometimes in visual glissandi. The voices are movements or subtitles, implicit or explicit. There are silences and sub-vocal voices. And editing makes a pantomime. Each video has its behavior, its tone, its personality.