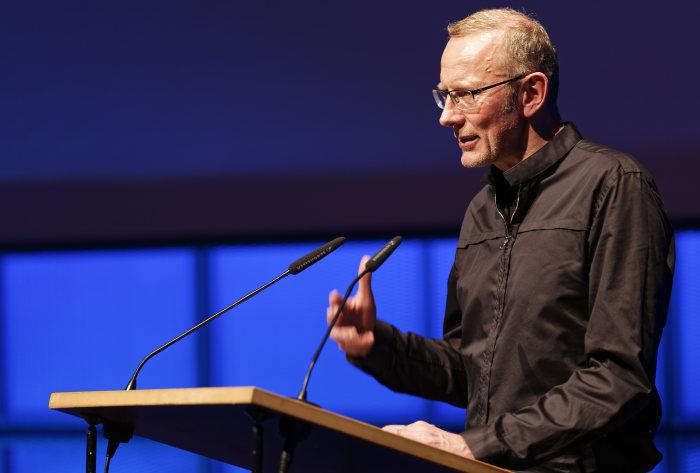 A glass harp is an instrument with which sounds are produced by brushing or striking chromatically tuned glasses. Glass sounds play a central role in acousmatic music, as their timbre changes from noise to a definable tone during the sound. The sounds range from bowed to struck gestures to the clear sound of breaking glass. In the composition "Glasharfe" the composer experiments with these different qualities and uses dense algorithmic techniques to create structures that can considerably influence the sound properties. In addition to the tones produced by glass, piano and celesta sounds can also be heard, both of which can be described as "crystal clear". In addition to the tonal dimension, the structure also plays a decisive role in this work. This is created by the rhythmic distribution or pitch distribution of the sound particles. In addition, spatial information is assigned to the sound particles. The "glass harp" was manufactured entirely using the high-resolution 192 kHz process. Special highfrequency microphones were used to record the sounds. In addition, the high resolution of 192 kHz offers the advantage that the sounds can be transposed without the loss of harmonics.