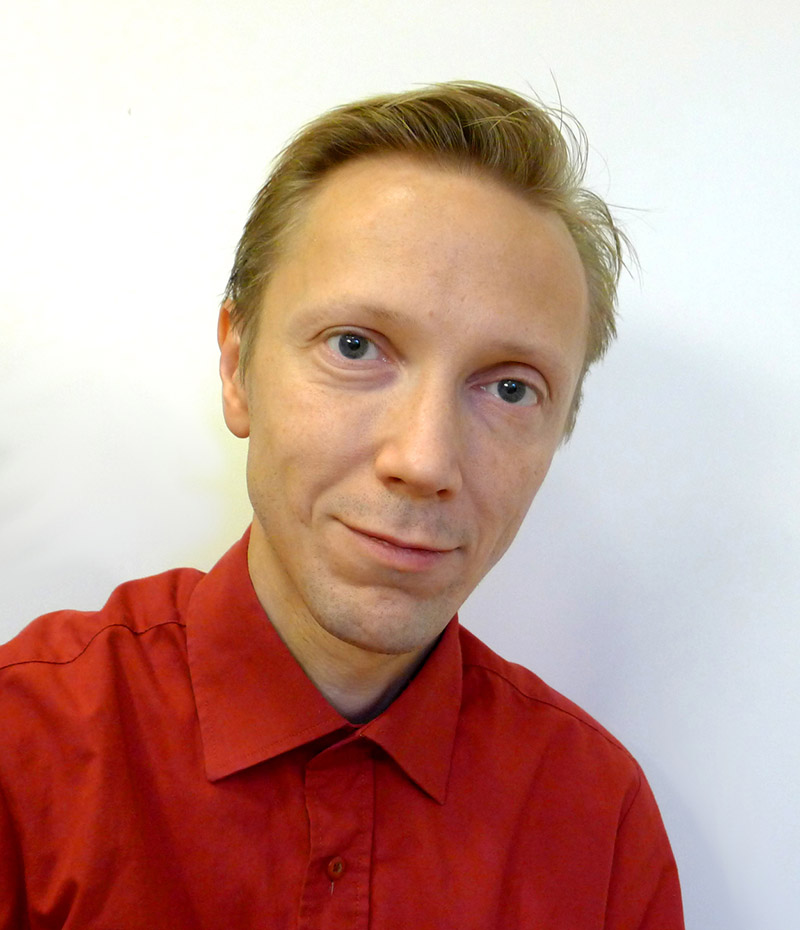 When « Christmas Oratorio », my last major work, a Creation oratorio for soloists, choir, ensemble and electronics,  was premiered on 2011, one planned introductory electroacoustic overture was not included. Haydn’s extraordinary introduction to his Creation, whose text I borrowed, left to long a shadow it seemed. So at the time, I decided to do without an opening. It was only halfway through the composition process of this work that I realised I was actually writing the lost beginning of the oratorio.

It is not a representation of chaos but an exploration of timbre and space, using a combination of recorded acoustic sounds, physical modelling and additive synthesis techniques, spatialised for the KMH Multichannels acoustic dome of Lilla salen. The piece ends with a distant, mildly distorted chord progression which is the main harmonic theme of the oratorio, based on a twelve-tone row.