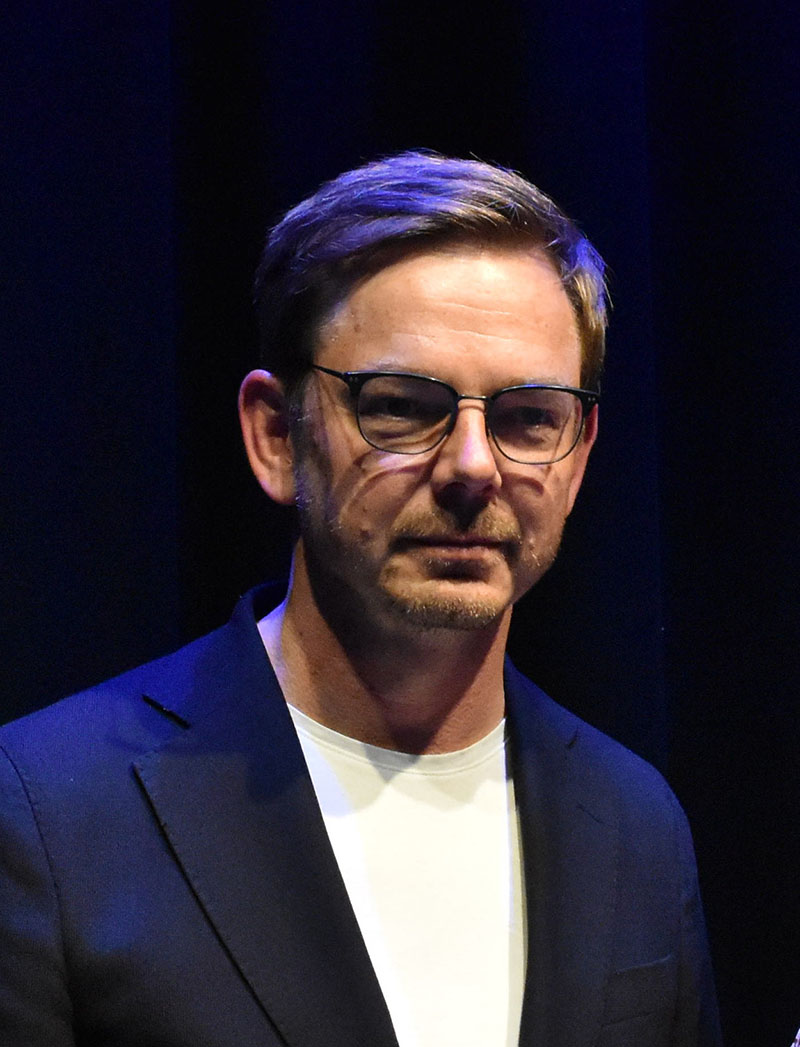 Locomotion is simultaneously an installation and a composition. It is a work in motion and is in continuous development. The main idea is to explore the tension between sound environments that have a clear connection to a place, and those that do not. This is related to the field of tension between virtual sounds – e.g. sounds that do not have an immediate relation to its source, such as some electronic sounds – and sounds the source of which is impossible to neglect. There are many aspects to why this may be interesting but at the core of this piece lies the search for the musical potential in each and every sound. Ultimately the listener should be able to approach the full sound, that is, the sound and its origin, and the musicality of the sound, and move back and forth between them. The hope is that this may challenge the perception of the spatial properties of the sounds as well as allow for transformations between the sound's and the listener's respective, and common, space.

The version of Locomotion presented at Between 2019 Festival in Stockholm is an installation insofar as the audience may move freely between the two halls, Lilla Salen and Nathan Milstein, and the space between them. The music is different in the different spaces, hence, the listener can make their own version by moving through the spaces.

The sounds are field recordings from the environments around the Royal College of Music of Stockholm, and also from inside the building. Apart from these recordings, there are also synthetic sounds made from a physical model of a clarinet. The synthetic clarinet part departs from the sound fields but is also composed with purely musical ambitions. A next version of Locomotion could include a live clarinet part played along with the artificial one, but also independently of it.