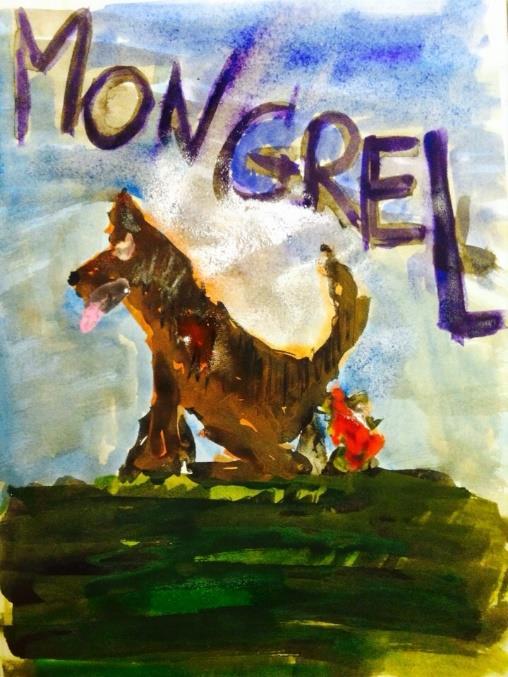 Machinic propositions is an artistic project and an attempt to critically examine Deleuze and Guattari’s theorems of deterritorialization as found in chapter seven and ten of their seminal book A Thousand Plateaus (Deleuze & Guattari, 1980). The artistic method is one where conceptual deduction and improvisation play central roles. It has grown out of our thinking about contemporary media and our attempts to critically examine both our own pro-technical approach and the hyper media-landscape we live in. This method was developed based on our artistic ideas, the needs of the projects we engage in, and the conditions of our respective practices.

At the core of our work lies the attempt to deconstruct the relationship between sound and image. Our work process is slow, and the work on the present project began in 2016 and is likely to continue in the future. There are interesting parallels between the way we work, and the idea put forward by Deleuze of style as the ability to "stammer in one’s own language". Our working process is situated in the attempt to stutter in "language" while avoiding it in "speech". The modes of synchronization that have become central to our works will be further explored through the modes of thinking relating to the theorems introduced by D&G. There are, however, many points of entry. The systems of de/reterritorialization in this context are interpreted as attempts to detach both sound and image from their highly defined modes of engagement. Not in order for them to merge into one, but to become what may be described as the opposite of a couple.