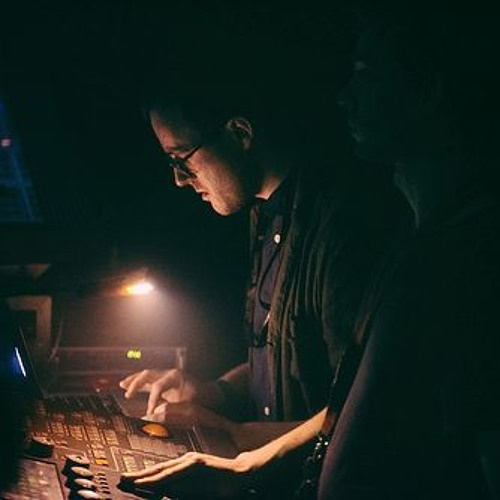 a pluriphonic composition for computer-generated sounds

The material point of departure for the work of "Pulsar SIEVE" is a new implementation of the pulsar synthesis technique - and its digital instrument incarnation the New Pulsar Generator (nuPg) - seamlessly integrated with an adaptation of a sieve algorithm as first introduced by Iannis Xenakis. The work branches together the Xenakian concept of formalised approach to musical form, the notion of arborescences, and the theory of sieves with a microsound digital technique of pulsar synthesis.

The coupling of two concepts, pulsar and sieve, in the title of the work indicates the process of osmosis between material and abstract, phenomenal and symbolic, local and global, and the emergence of musical form as a pendular movement between bottom-up and top-down processes of arborescences.

The work Pulsar SIEVE can be seen as an algorithmic script for a multidimensional auditory scene formulation, an elemental synthetic laboratory where the sensible, the intelligible, the abstract, and the phenomenal are animated and combined. Integrating a novel sound synthesis design, algorithmic composition and performance environment, and original spatialisation score, the work probes the temporal, spatial and qualitative relationships in the emergence of a large scale musical form.