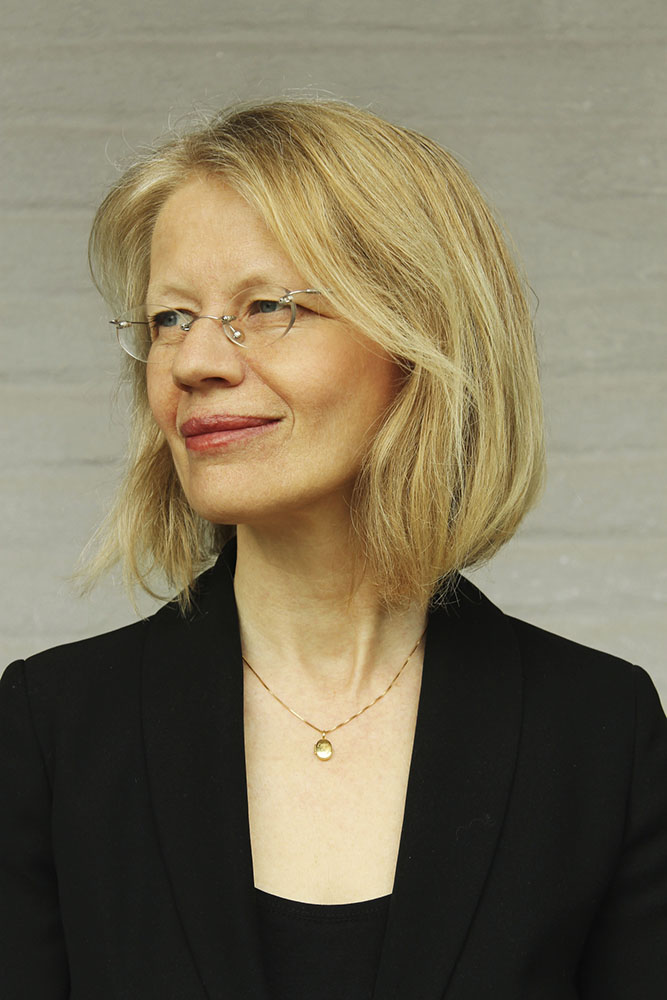 The form is composed in five parts, and the material develops organically in sequences with units of five, eight, eleven, forty and fifty-five in an expanding structure of polyphonic lines. Fragments are combined kaleidoscopically; they appear, dissolve and disappear, recur in different shapes, interconnect in situations that slowly subside, reappear, change, fade away and disappear. Cyclical events can sometimes seem eternal, repetitively infinite, even if they are only temporary visits, momentarily short situations that soon disappear into history's fluid mass of events. Visit connects to the history of this particular place, Fatbursparken, where people's activities over thousands of years have developed and changed this location. Change will continue as new people visit this place.

Kim Hedås Visit is based on the history of Fatbursparken at Södermalm in Stockholm, and the people who have lived there for millennia. When the inland ice melted ten thousand years ago, a bay was formed in the then outer archipelago and through the land rise, the bay in the middle of the island became a large lake with fresh water and plenty of fish. Pollen analyzes indicate human presence here already three thousand years ago. The forests, meadows and beaches around the lake eventually become pastures and farms, with jetties and boats, farms, stables, windmills, workshops, ore farms, slaughterhouses, wood traders, marketplaces, breweries, rope mills, tile factories, dyeing plants, nurseries, weaving mills, theaters, taverns, health wells, pharmacies,, churches, poor houses, garbage dumps and palaces. The city grows, the orchestra plays at the beach edge for well-dressed café visitors, the garden association baths in the evening sun, the garbage is thrown into the lake which slams again and shrinks, mosquitoes spread malaria, trapped bears are trained to performances, the lake is ditched to give way to straight streets and when a railway station is to be built, the lake is finally filled again. The people who work and live here can no longer skate on the lake but the story continues; In the neighborhood, the old houses are demolished to give place for factories, schools, shops, cinemas, fire stations, hotels, concert halls, letterpresses, civic houses, car scraps, hospitals, garbage stations, subway and housing in arch with rounded park. The children grow up and the sausage factory is transformed into digital development. From the very beginning, through these changing centuries, people have passed by right here – day and night, during all seasons, with different errands, sometimes only on a short visit and sometimes every day throughout their lives. Right now, Fatbursparken is about to change again, railway tunnels have been blown under the island and the tracks are to be covered so that the park will tie together what has long been cut off, the new grows up and still underneath everything there are the beaches and the lake. The time layers exist simultaneously.