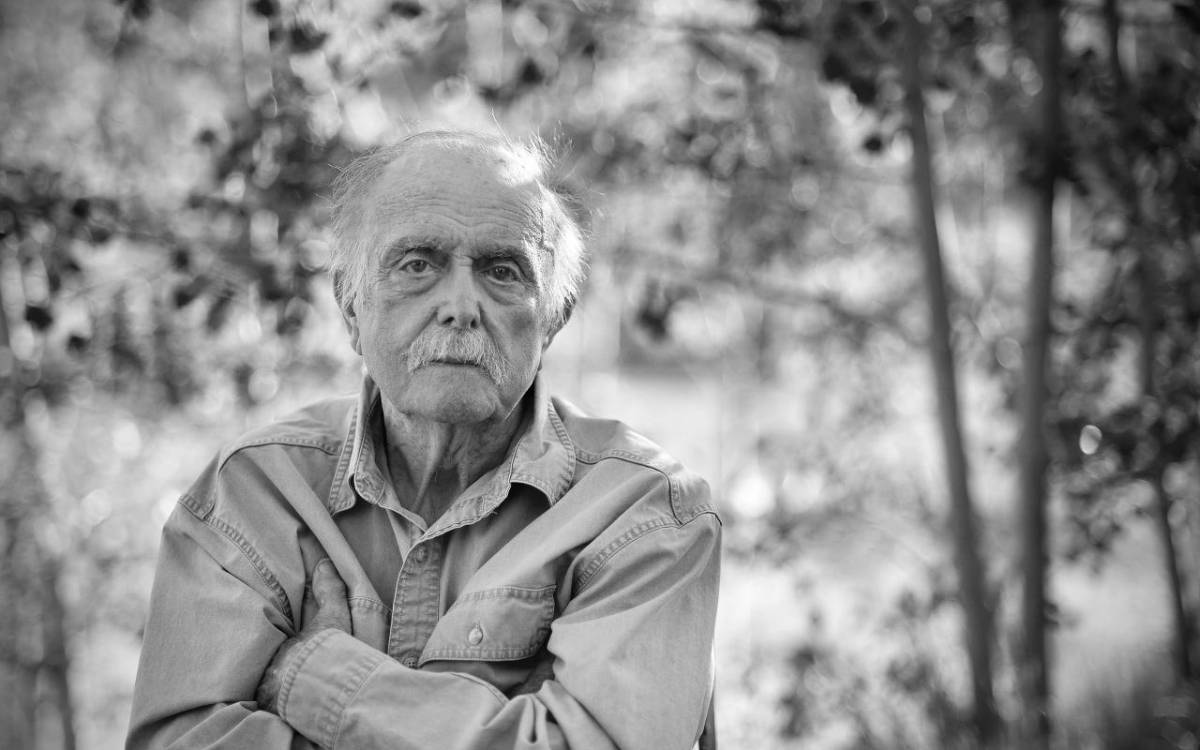 Biography
Alvin Lucier was born in 1931 in Nashua, New Hampshire. He was educated in Nashua public and parochial school, the Portsmouth Abbey School, Yale University, and Brandeis University, and spent two years in Rome on a Fulbright Scholarship. From 1962 to 1970 he taught at Brandeis, where he conducted the Brandeis University Chamber Chorus, which devoted much of its work to the performance of new music. In 1966, along with Robert Ashley, David Behrman and Gordon Mumma, he co-founded the »Sonic Arts Union«. From 1968 to 2011 he taught at Wesleyan University where he was the John Spencer Camp Professor of Music.

Since the mid-1960s, Alvin Lucier has produced a range of important compositions that have influenced the culture of experimental music and the sonic arts. Early works such as »Vespers« (1968), »I Am Sitting in a Room« (1969), and »Bird and Person Dyning« (1975) establish a clear thread throughout his long career: making the inaudible audible, making the audible visible or spatially tangible. Among Lucier’s many innovations is »Music for Solo Performer« (1965), the first performative work of art to use brainwave amplification, displacing the sonification of alpha waves through an array of percussive instruments. Lucier premiered »Music for Solo Performer« with John Cage in 1965 in the Rose Art Museum at Brandeis University.

Alvin Lucier was awarded the Lifetime Achievement Award by the Society for Electro-Acoustic Music in the United States, received an Honorary Doctorate of Arts from the University of Plymouth, England, and was the 2018 Gala Honoree at ISSUE Project Room for exceptional leadership and commitment to the experimental arts community. In November 2011 Wesleyan University celebrated Alvin Lucier’s retirement with a three-day festival of his works.