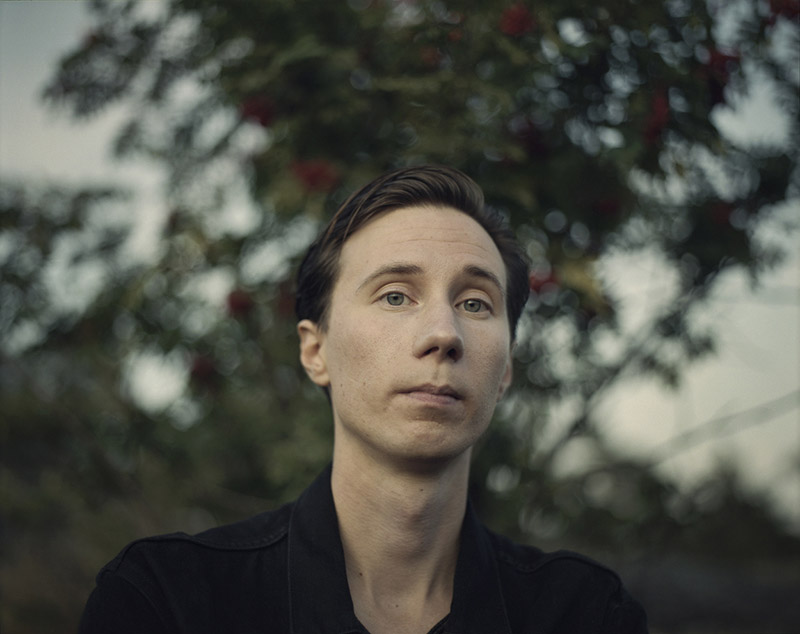 David Granström (b. 1987) is a composer and sound artist based in Stockholm, Sweden. His sound work is characterized by harmonic simplicity and spatiotextural complexity, employing sounds of both synthetic and acoustic origin. In 2014, he received a Master’s degree in Composition of Electronic Music from the Royal College of Music in Stockholm and has, since then, worked as a teacher of composition, sound synthesis and advanced spatialization, in part at the Electronic Music Studio (EMS) in Stockholm. Part of Granström’s practice consists in researching new methods for working algorithmically with real-time sound synthesis and precision-tuned harmony, a work which is technically realized by employing tools that he himself develops in the SuperCollider programming environment.