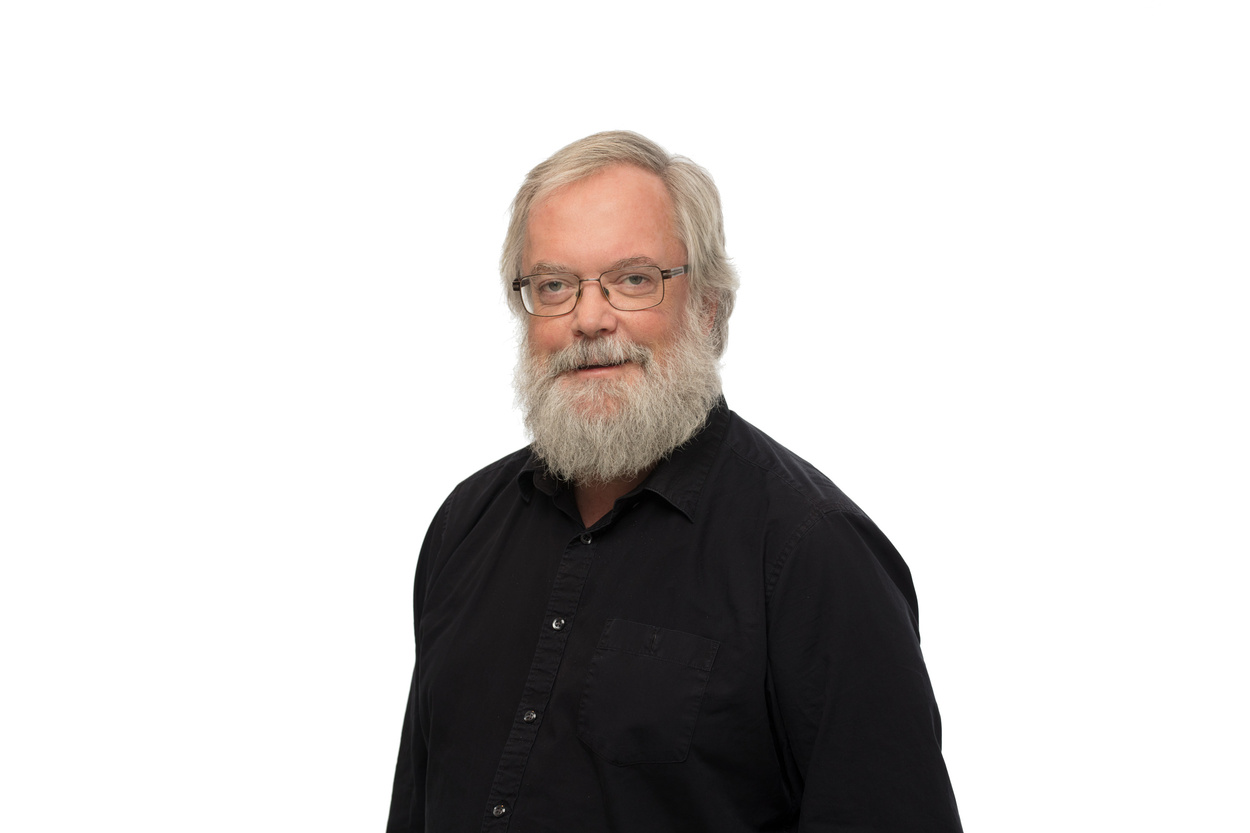 Landgren studied at the Academy of Music and Drama, where he achieved Church music exam in 1985, Soloist diploma 1987 and choir pedagogy exam in 1990. In the year of 1997 he defended his PhD thesis on the Czech composer Petr Eben (”Music – Moment – Message. Interpretive, Improvisational, and Ideological aspects of Petr Eben’s Organ Works”).

As organist and choir conductor he has toured in most countries in Europe as well as in Russia and USA (with international recognition through competitions and festivals). He has made numerous recordings for radio and has presented more than 30 CD-recordings with a great variety of genres represented (from the renaissance, baroque, jazz, contemporary music etc). Johannes served as Professor of organ and improvisation at the Academy of Music and Drama in Gothenburg as well as Pro Dean for the Faculty of Fine, Applied and Performing arts.

At present Johannes, besides being a freelance musician, works as a guest professor at the Royal Academy of Music in Stockholm, where he recently also was appointed as Pro Vice chancellor.