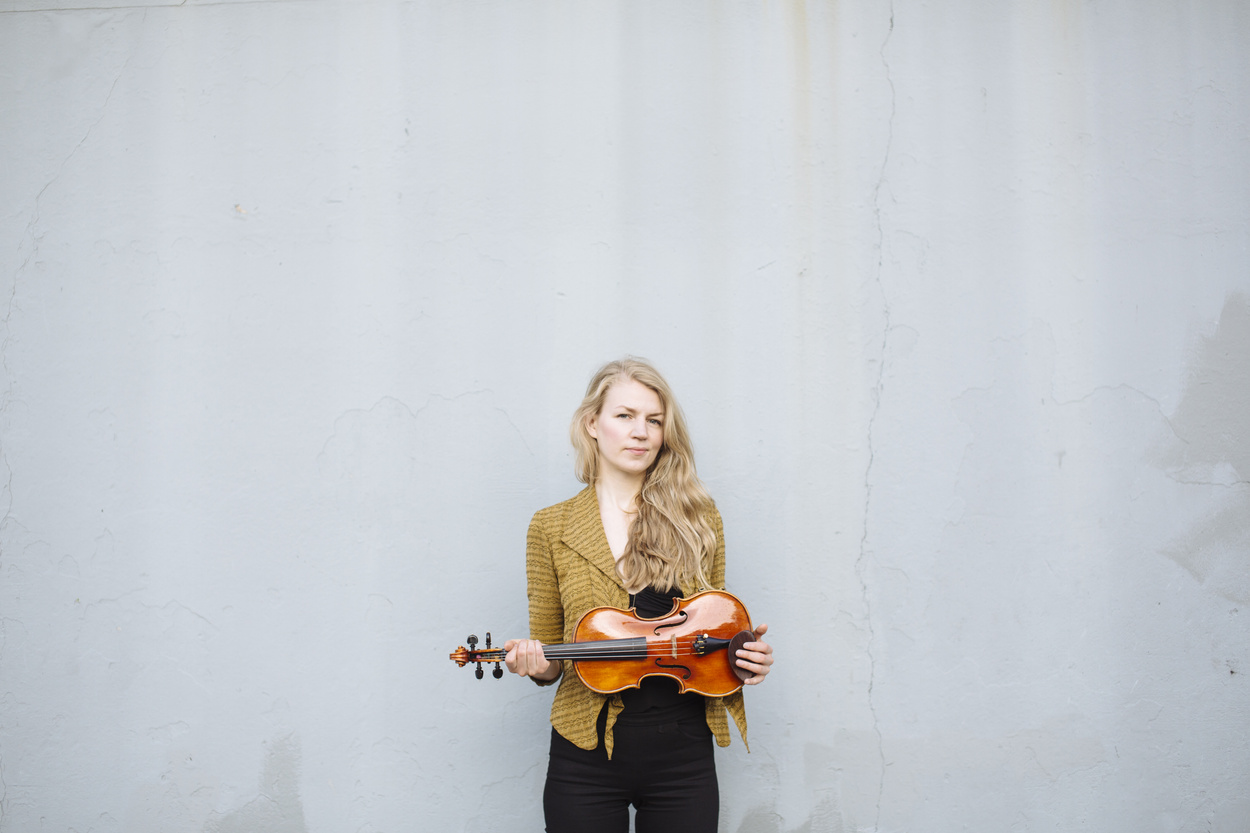 Swedish violinist Karin Hellqvist is performing internationally as an interpreter of contemporary music. With profound engagement in the music of today she is a sought after soloist as well as a dedicated chamber musician. Through active collaborations and dialogue with composers her work aims at understanding, examine, realize and contribute to the process of creating new music.

Karin Hellqvist is a member of several forefront ensembles for new music in Scandinavia. With Cikada, Oslo Sinfonietta, neoN, Faint Noise and Duo Hellqvist/Amaral she dedicates her time to commissioning and performing new works as well as championing the established contemporary repertoire. In her solo project she recently commissioned a body of solo works exploring the violin in the company of electronics and various sound objects; paired with flower pots, guitar pedals, street noise, chain saws and bird song.