HomeNetworkThere are no more four seasons 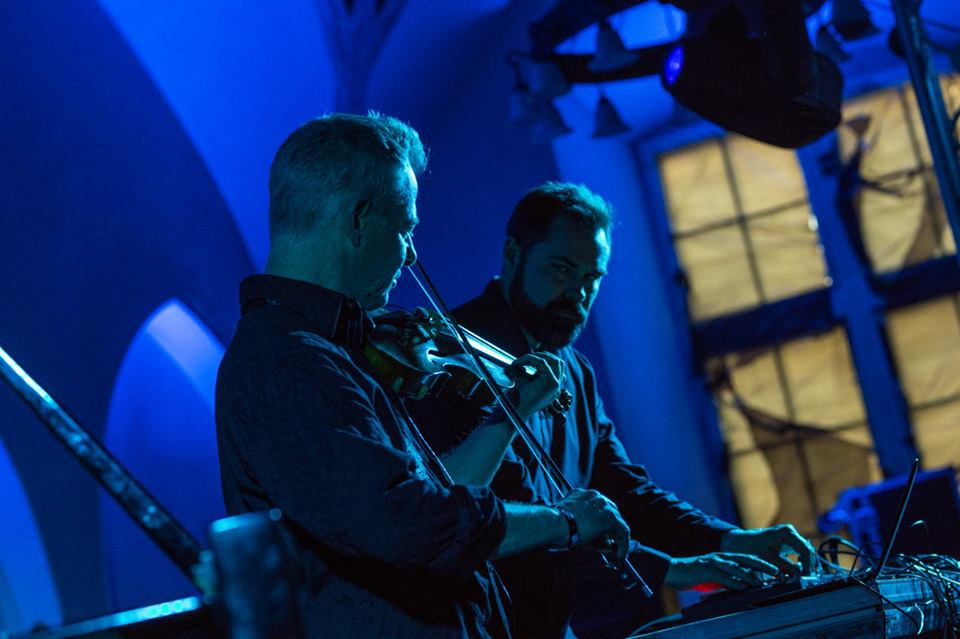 There are no more four seasons

There are no more four seasons (George Kentros, violin and Mattias Petersson, electronics) was founded in 2004 and quickly became pioneers in their genre, which is based on recomposing historical works of music for violin and live electronics. Thor self-titled debut CD form 2008 was named on of the 10 best classical recording of the decade by the Swedish daily paper Dagens Nyhter, and they have to date written 3 full-length works (based on works by Vivldi, Biber, and Strauss) as well as the piece performed here. Their duo has also collaborated with the singer Qarin Wikström and the poet Daniel Boyacioglu in the quartet reBell, and they are also members of the ensemble GAHLMM, where they perform both their own music and works written by other new music composers.