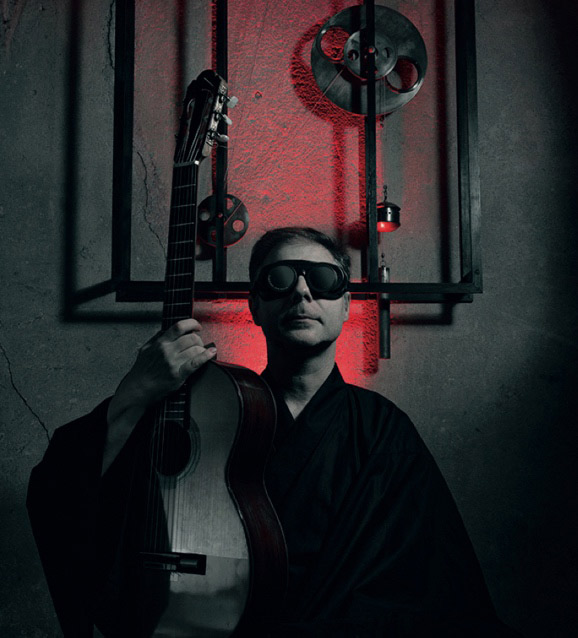 Italian music for guitar and electronics

With the live performance of some tracks and the multichannel listening of other recorded ones, the guitarist Davide Ficco and METS present for the first time in Italy, after several events abroad, their double CD + DVD Asymmetric Thought, realized at METS as part of the European project EASTN-DC and published by the Japanese label Da Vinci Classics. Asymmetric Thought explores many of the possible relationships between classical guitar and electronic music, through 18 original compositions by Italian authors of different generations and stylistic background, composed between 1973 and 2020 and mostly dedicated to Davide Ficco. Among the works also Consonancias Y Redobles by Azio Coghi, written in 1973 and presented in the album as a world premiere with the electronic part derived from the original materials, freely reworked by Gianluca Verlingieri on behalf of Corghi himself. The technical realization of the album took place in the METS studios, with the contribution of faculty and students as part of the teaching activities.
In the two CDs the compositions are presented in stereo, while with the DVD-Video it is possible to listen to them in a multichannel version, each combined with an image of Pier Giuseppe Imberti's sculptures, photographed by Sergio Bertani.