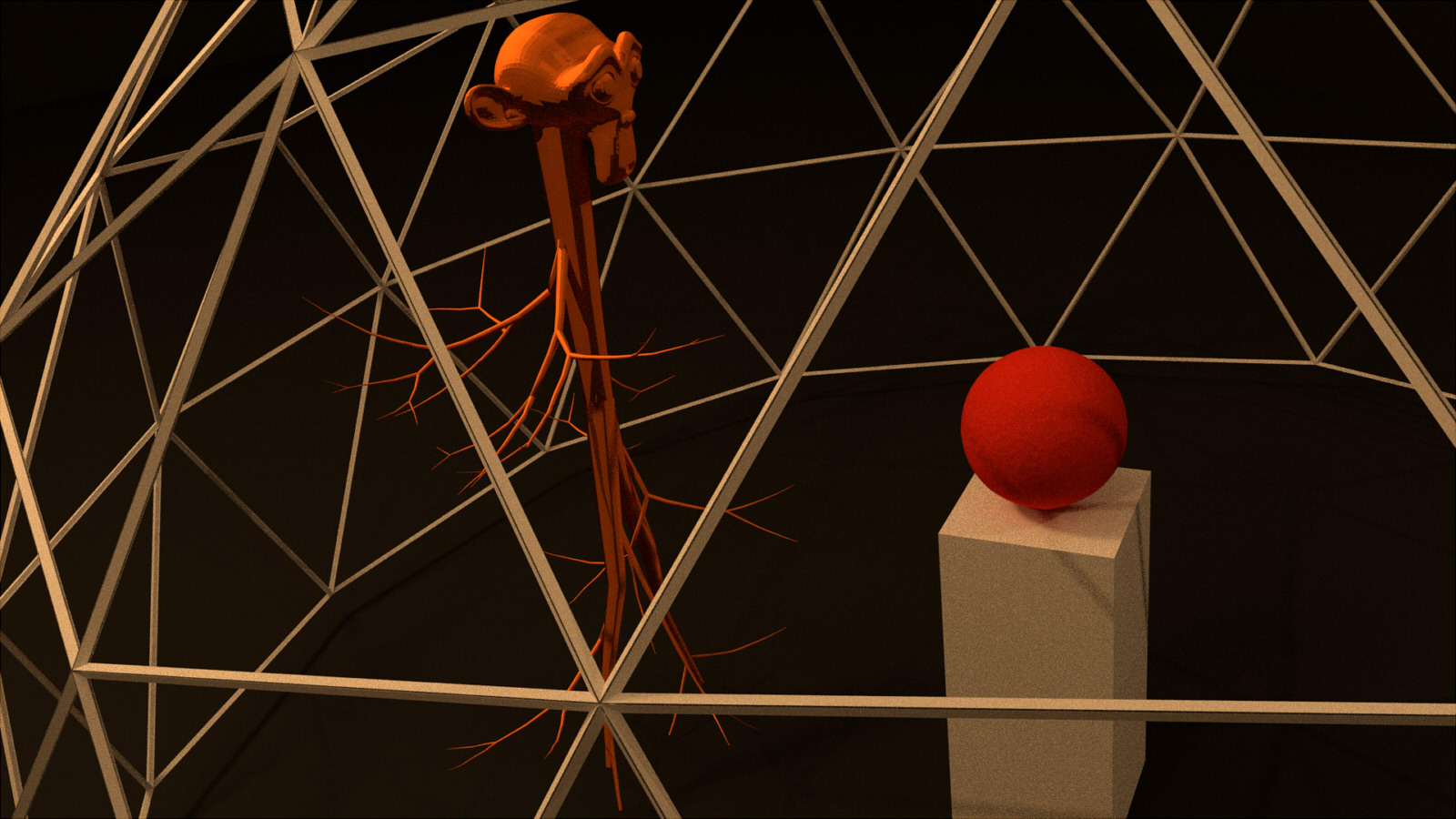 Distributed Sensing Dome is a technological and artistic project developed at PIFlab - Ljudmila Art and Science center at Ljubiana (Slovenia).

It consists in the designing and realization of a 3 metre high dome equipped with multiple cameras, LED-lights and RaspberryPi ZeroW microcomputers. It allows to take pictures of a person entering the dome from multiple angles at once, which enable creation of a 3D model using the method of automated photogrammetry. These models can, for example, be later printed using 3D printers. Furthermore, this setup also enables to record movements, allowing for very curious sets of data to be gathered and worked upon.