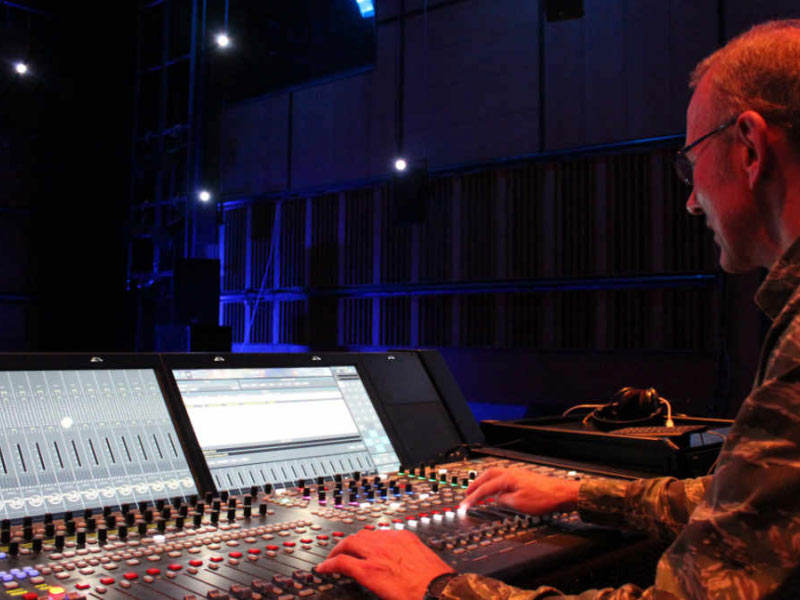 In Spheres of Resonance, there is nothing audible but resonance phenomena which were generated with the aid of physical models. Not only the sonic dimension was evolved by the use of physical algorithms, but also the temporal changes in the sound structure. The individual resonance phenomena remained perfectly raw, they were only put together – composed. The sound phenomena audible in this composition rest entirely upon the laws of mechanics and are regularly comparable with objects from physical reality: small music boxes, pendulums and gravity-triggered accelerandi, as well as timbral gradients resulting from changes in bow pressure on a string or sonic outcomes that are not easily accounted for, as the sound of a heavy ship engine. By simulating the physical processes, the sounds often possess a high level of detail that would have been difficult to capture with a microphone. The software used is Genesis by ACROE Grenoble. The piece was created at the ZKM | Hertz-Lab.