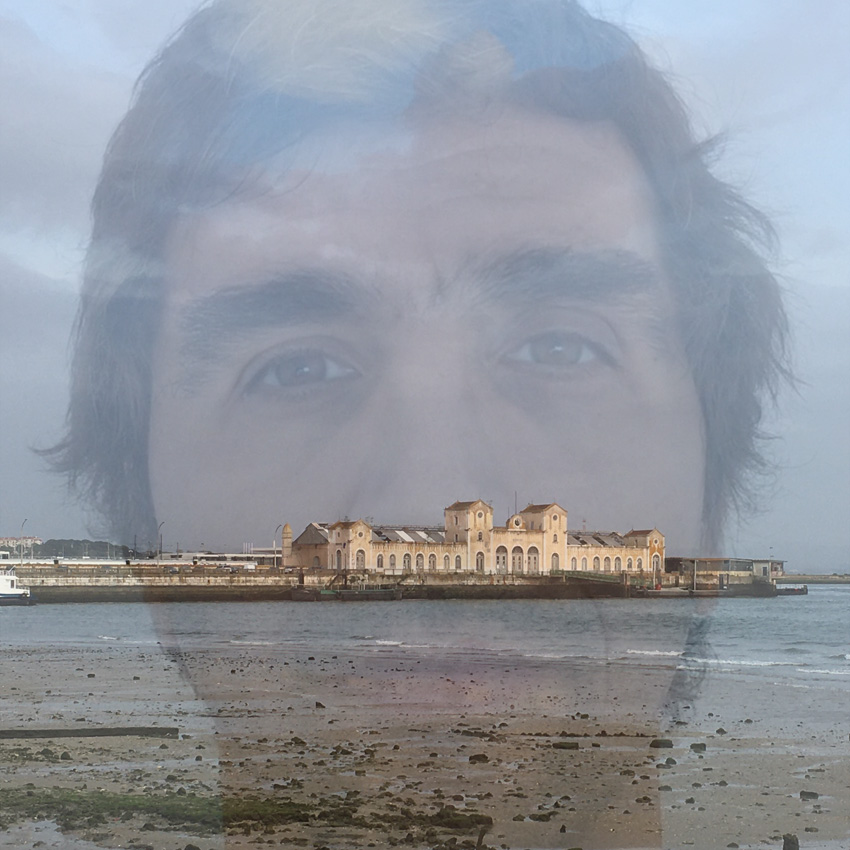 The present work is the culmination of a project started three years ago, bringing together a set of interrelated pieces, composed in the spirit of the "soundscape composition".

The idea of doing this arose spontaneously during walks in the city of Barreiro, the city where I was born and live, and which is located on the south bank of the Tagus River, in the metropolitan area of Lisbon (Portugal). These walks, which originally had no acoustic intention, gradually became true "Soundwalks" (in the manner of Hildegard Westerkamp's "Soundwalks"), later resulting in a series of field recordings.

The pieces, far from being "simple" phonographic montages, are developed from a dialectical game between the soundscapes as captured by the microphone and the gestures and textures abstracted through different types of processing, with varying degrees of recognition. ment of the original sources.

The name of each piece corresponds to a specific location within the city:

Sul e Sueste - gare (2018) and pier (2021): this is the name of the public transport terminal in Barreiro, which includes a railway station (which serves the south of the country) and several piers for vessels that make the connection between the banks of the Tagus River. The piece "Sul e Sueste - gare" is dedicated to my father, a former railway engineer in the city's workshops.