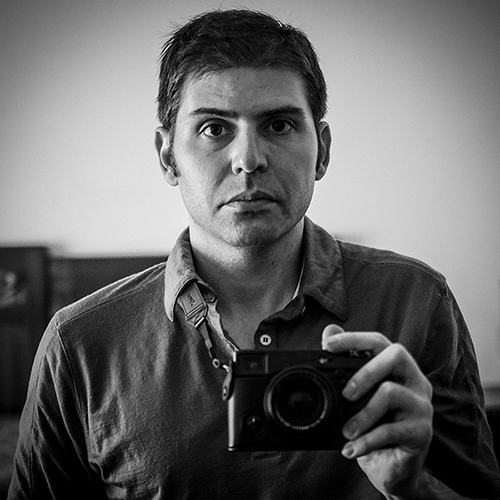 Andrew Raffo Dewar, Ph.D. (b.1975 Rosario, Argentina) is a composer, soprano saxophonist, electronic musician, ethnomusicologist, and arts organizer whose work has been performed or installed throughout North America, Southeast Asia, and Europe. His work appears on nearly two dozen commercially released recordings. He studied with experimental music innovators Anthony Braxton, Bill Dixon, Steve Lacy, and Alvin Lucier. He has received support from the National Endowment for the Arts, Chamber Music America, The Doris Duke Charitable Foundation, NewMusicUSA, ASCAP, the Getty Foundation, Arts International, Meet The Composer, The San Francisco Friends of Chamber Music, and the National Endowment for the Humanities. His writing has been published in MusikTexte, Leonardo Music Journal, Electronic Musician magazine, Red Bull Music Academy Daily, the New Grove Dictionary of American Music (2nd Edition), and in a range of academic journals. He has also published book chapters in Negotiated Moments: Improvisation, Representation, and Subjectivity (Duke University Press, 2016), and Experimentalisms in Practice: Music Perspectives from Latin America (Oxford University Press, 2018). Dewar is Associate Professor of Interdisciplinary Arts in New College and the School of Music at the University of Alabama in the United States.