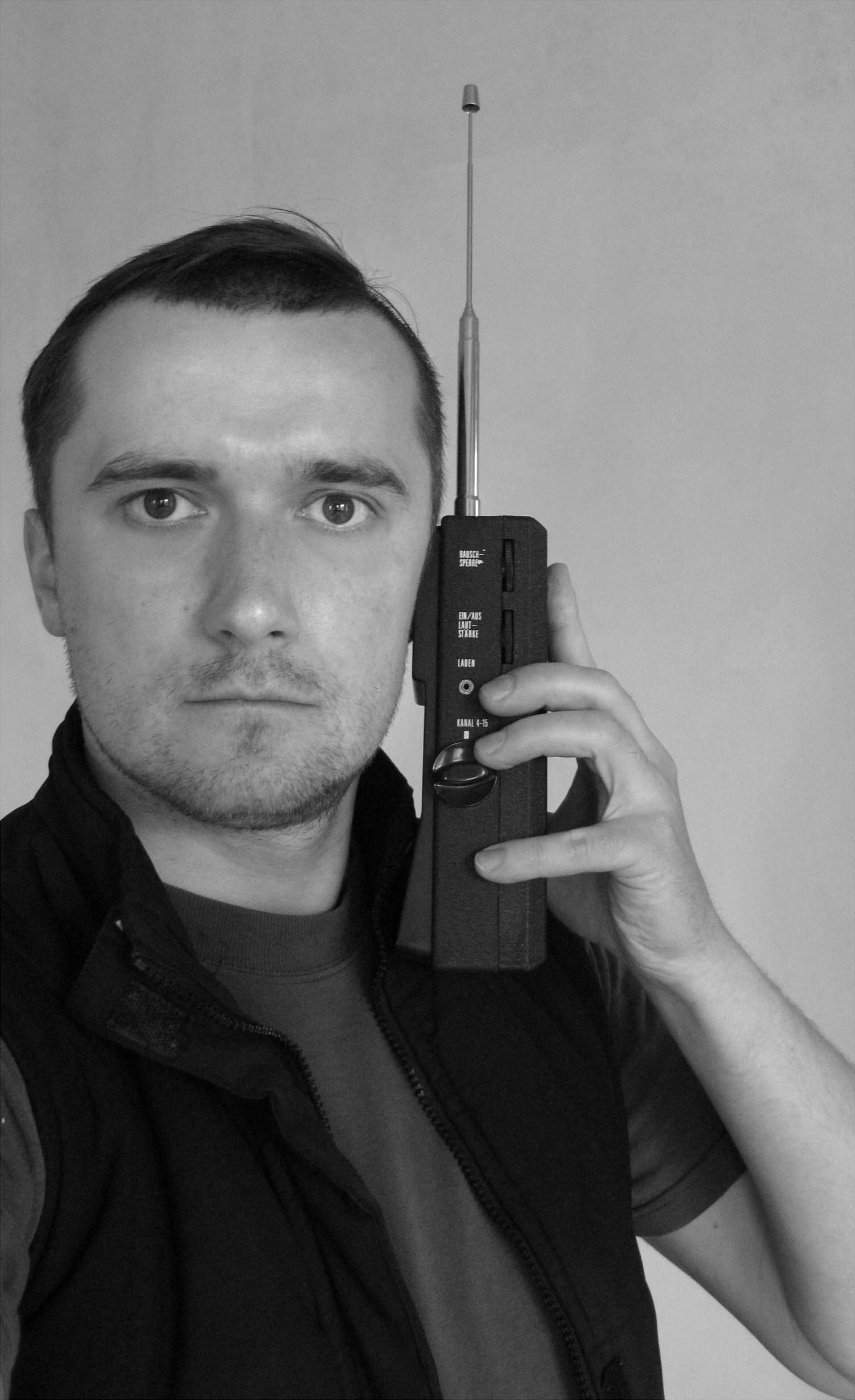 Danja Vasiliev is a Berlin-based Russian artist and Critical Engineer. He studies systems and networks through anti-disciplinary experimentation with hardware, firmware and software. Using computational platforms, he engages in the examination and exploitation of system and network paradigms in both the physical and digital realms. Based on these findings, he creates and exhibits works of Critical Engineering. Since 1999, Vasiliev has been involved in computer-technology events, media-art exhibitions and seminars around the world. He has received several awards and mentions at Ars Electronica, Japan Media Art Festival and transmediale, among others. In October 2011, together with Julian Oliver and Gordan Savičić, he co-authored the “Critical Engineering Manifesto”. He gives public workshops and talks as well as regularly teaches courses on network insecurity, software/OS modification, hardware re-engineering, digital forensics and other technology related subjects.