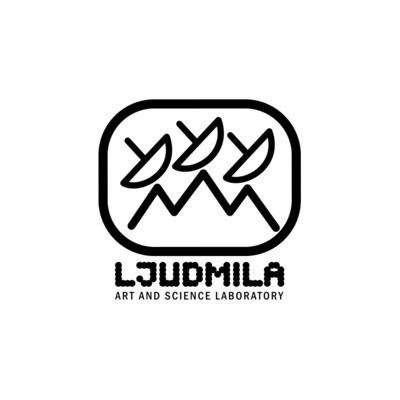 Ljudmila Art and Science Laboratory was established in 2010 as a successor to the Ljudmila – Ljubljana Digital Media Lab programme of Open Society Institute Slovenia (since 1994). It strives to connect research practices, technologies, science, art and civil society. It engages in the development and popularisation of open culture, free licences and software, and in new ways of distribution. It detects how the communication transformations affect the society and encourages innovative art practices. From 2011 Ljudmila acts also as a public lead of Creative Commons Slovenia.

Since 2011 Ljudmila develops and publishes the Culture.si portal for international cooperation, in 2013 the Kulturnik.si (a metasearch engine and the cultural news and events aggregator) was launched. Both portals have been funded by the Slovene Ministry of Culture.

Background: Self-proclaimed as ‘the latest spin-off’ from the Open Society Institute – Slovenia (1992–2000), the Ljudmila Art and Science Laboratory was established by 10 new & all media artists, developers, hackers, programmers, and computer engineers, engaged in the Ljudmila – Ljubljana Digital Media Lab, a programme of KUD France Prešeren Arts and Culture Association.