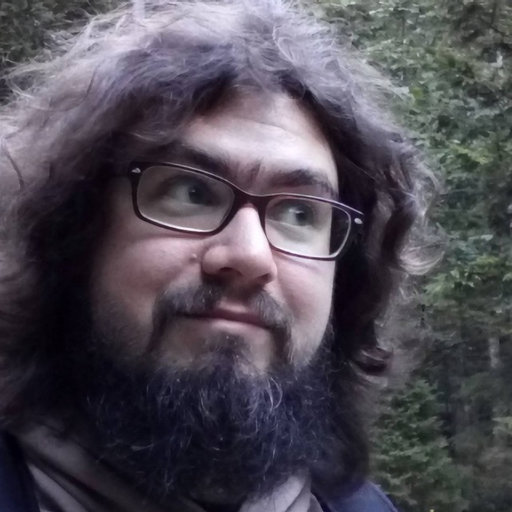 Matic Potočnik is a programmer with an interest in new media art, especially mixed reality and game development. Currently he’s finishing a masters-equivalent degree in computer science at the Faculty of Computer and Information Science, University in Ljubljana. He keeps busy with developing and analyzing software, watching science fiction movies, and with excessive use of internets. He has worked alongside Dominik Mahnič on project Lumen – Drawing in Augmented Reality, which was presented at Kiblix 2011, Alkatraz gallery, Škuc gallery, and at Device_art 4.012 in Zagreb. He has also collaborated with Dan Adlešič and Tilen Sepič on Form From Form, a mixed reality project, which was set up in Galerija Vžigalica for the festival Svetlobna Gverila (Lighting Guerrilla).