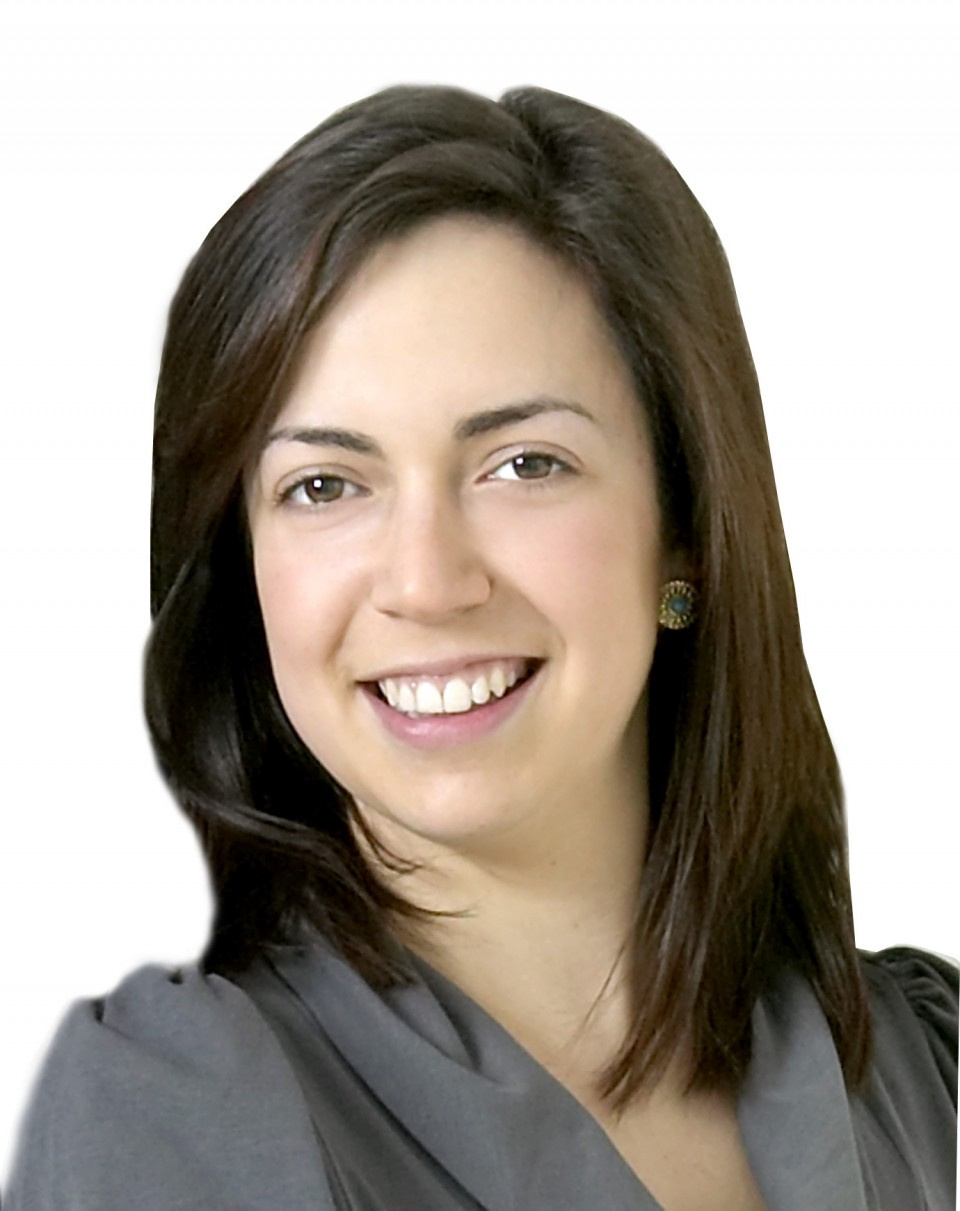 Manuella Blackburn is an electroacoustic music composer who specializes in acousmatic music creation. However, she also has composed for instruments and electronics, laptop ensemble improvisations, and music for dance.
She studied music at The University of Manchester (England, UK), followed by a Masters in Electroacoustic Composition with David Berezan. She became a member of Manchester Theatre in Sound (MANTIS) in 2006 and completed a PhD at The University of Manchester with Ricardo Climent in 2010.