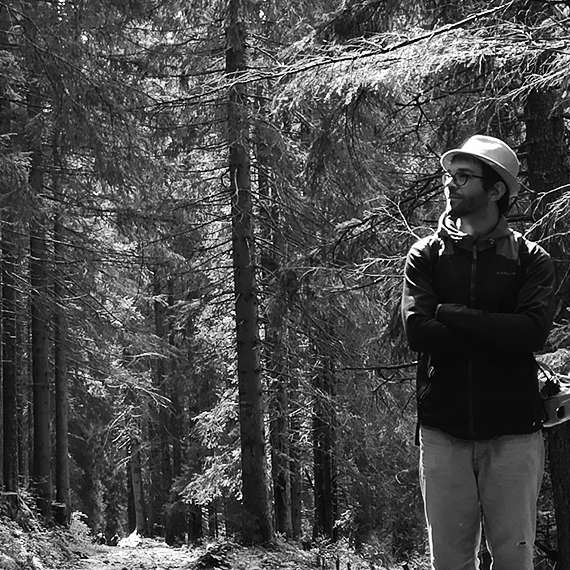 Pierre  Baptiste begins the music at 6, he is then trumpet, then continue the music as a drummer in various rock formations before exploring the machines of 2001.

He will be very active on the Grenoble electronic scene since 2004, also as organizer of parties with the group Musical Activist, live techno crazy under the name “Mr. Robespierre”. After a few years in Berlin, he returns to France where he teaches and carries projects in music and digital arts at the Cité de la Musique in Romans.

The project Ctrl Alt Supp was set up as part of the project “Paths”, a creation with 8 artists under a multiphonic Dome of 26 speakers above the public. It mixes electronic lullabies hampered by more experimental sequences. See site and technique “paths”