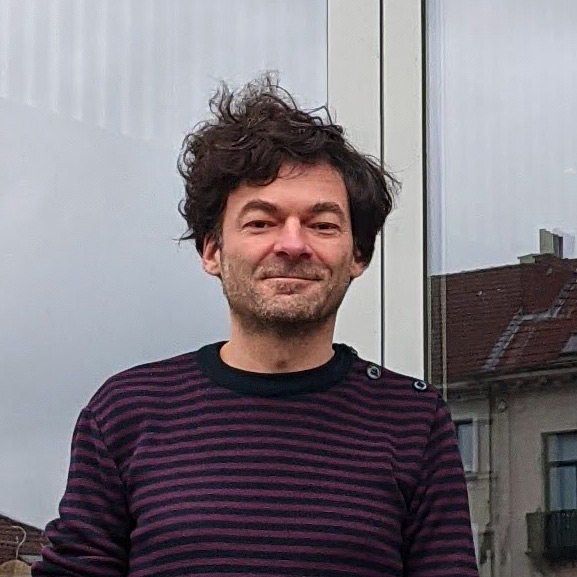 Olivier Perriquet (1974) works at the intersection of several fields of visual arts, including experimental cinema, expanded cinema, and media archaeology, whose history, forms and modus operandi are implicit references for him. With a special affinity for vision and optics, he designs devices that show their own condition of appearance and reception, often inviting unusual experiences of time and space. Originally a researcher in formal and natural sciences (mathematics, biology, artificial intelligence), he turned to art some twenty years ago.