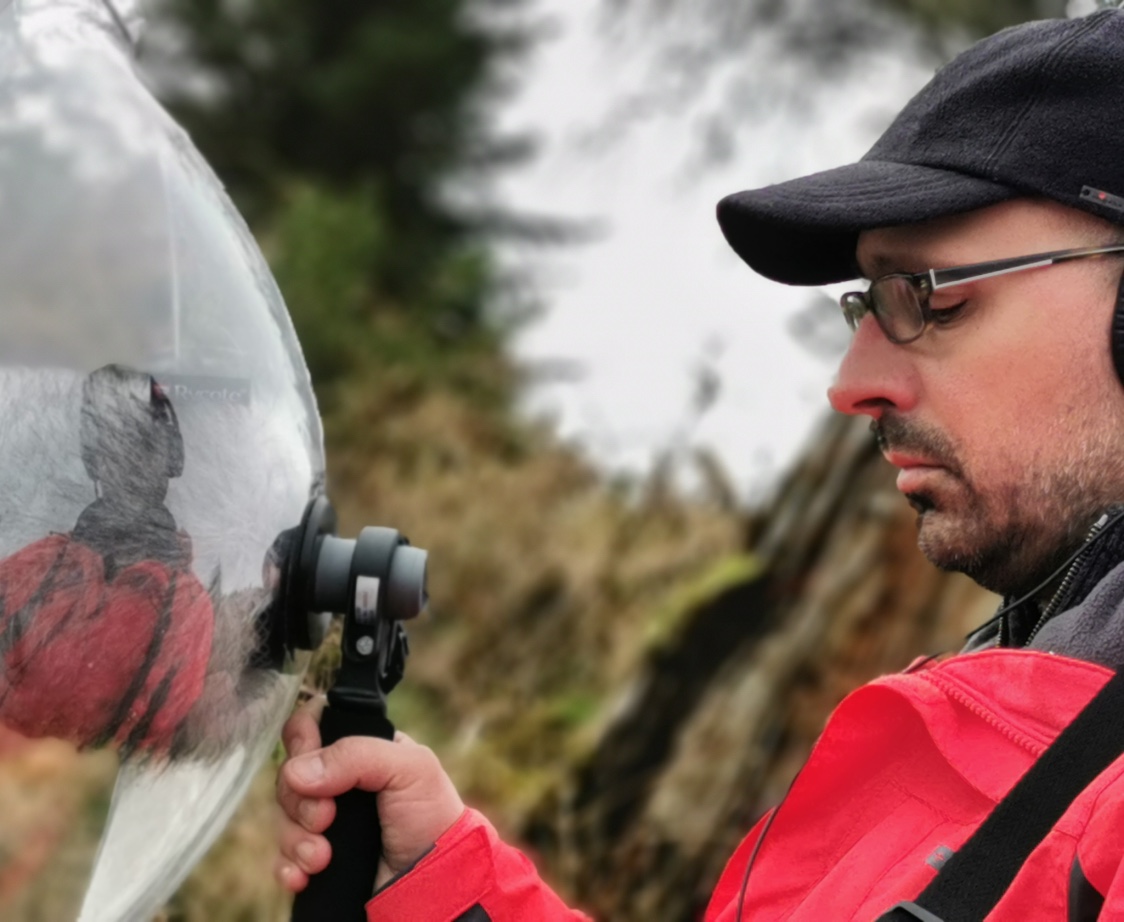 Pedro has recently led participatory projects involving communities in Belfast, favelas in Maré, Rio de Janeiro, travelling communities in Portugal and a slum town in Mozambique. This work has resulted in sound art exhibitions at venues such as the Metropolitan Arts Centre, Belfast, Espaço Ecco in Brasilia and Parque Lage and Museu da Maré in Rio and MAC Nitéroi. His music has been presented in venues such as the Melbourne Recital Hall, National Concert Hall Dublin, Queen Elizabeth Hall, Ars Electronica, Casa da Música, and in events such as Weimarer Frühjahrstage fur zeitgenössische Musik, Wien Modern Festival, Cynetart and Música Viva. His work as a pianist and improvisor has been released by Creative Source Recordings and he has collaborated with musicians such as Chris Brown, Mark Applebaum, Carlos Zingaro, Evan Parker and Pauline Oliveros.

His writings reflect his approach to design and creative practice in a wider understanding of contemporary culture and emerging technologies. Pedro has been Visiting Professor at Stanford University (2007), senior visiting professor at UFRJ, Brazil (2014) and Collaborating Researcher at INEM-md Universidade Nova, Lisboa (2016). He has been Music Chair for international conferences such as ICMC 2008, SMC 2009, ISMIR 2012 and has been invited keynote speaker at ANPPOM 2017, ISEA 2017, CCMMR 2016 and EMS 2013. At Queen’s University Belfast, he has held posts as Director of Education, Director of Research and Head of School. In 2012 he was appointed Professor of Sonic Arts at Queen’s and awarded the Northern Bank’s “Building Tomorrow’s Belfast” prize. He has recently been awarded two major grants from the Arts and Humanities Research Council including interdisciplinary project “Sounding Conflict”, investigating relationships between sound, music and conflict situations. Ongoing research interests include immersive sound design and augmented listening experiences.

On this site there are lists of projects/works and publications/writing which link to either more details or to actual materials. Some projects link to dedicated websites and some are fully documented here. The works section in include performance materials, scores, audio and video documentation as well as descriptions and sometimes programme notes and details of performances and public presentations. The writing section consists of references or links to papers published in academic journals such as Organized Sound, Contemporary Music Review, Performance Research, Leonardo or conferences such as NIME, ICMC, SMC, Mobile Music Workshop, ISEA amongst others.