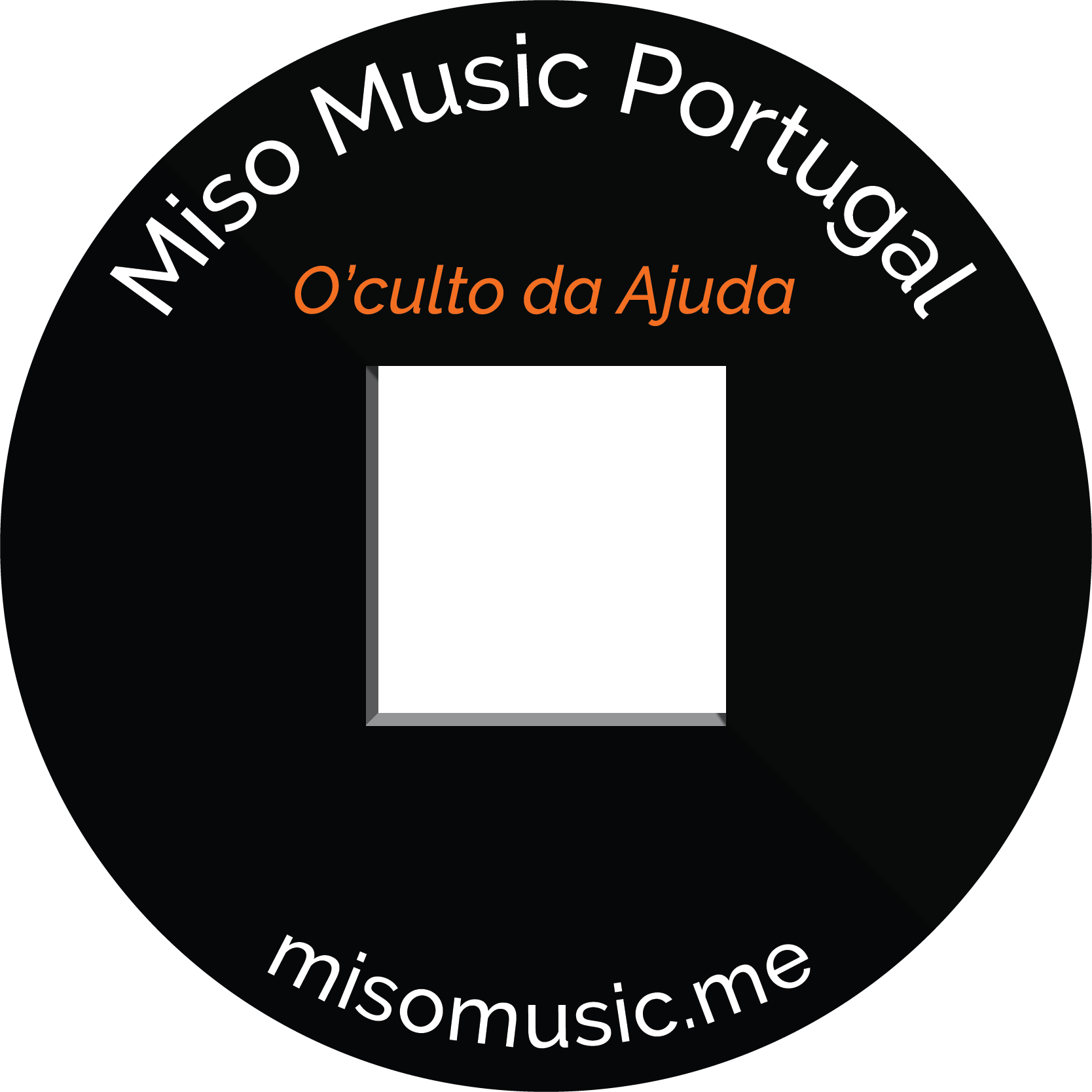 FOUNDERS
Miso Music Portugal was founded in 1985 by Paula and Miguel Azguime, multidisciplinary composers, performers and artists who, since the foundation of the Miso Ensemble (flute and percussion duo with a unique career in the Portuguese musical scene) have been tirelessly active in the field of new music, contributing prolifically to the expansion and promotion of contemporary musical art. Miso Ensemble is recognized by the public and critics as one of the most innovative Portuguese contemporary music groups.

The artistic activity of Paula and Miguel Azguime is joined by a long and persevering dedication to the promotion of Portuguese composers and the promotion of musical art both nationally and internationally. In this context, numerous pioneering actions have been developed and multiplied over the years, which, in addition to Miso Music Portugal itself, gave rise to the independent publisher Miso Records, to the creation of the Música Viva Festival, to the creation of Miso Studio, to the development of a wide range of partners for the internationalization of Portuguese music, etc… until the foundation in 2001 of the Portuguese Music Research & Information Center.
Paula Azguime is Executive Director of Miso Music Portugal and Miguel Azguime Artistic Director.

Works, Tours & Residencies developed in the framework of European Art-Science-Technology Network for Digital Creativity all of them aiming reaching out to a wider public with the objective of build capacity – training and education.
Youtube Channel