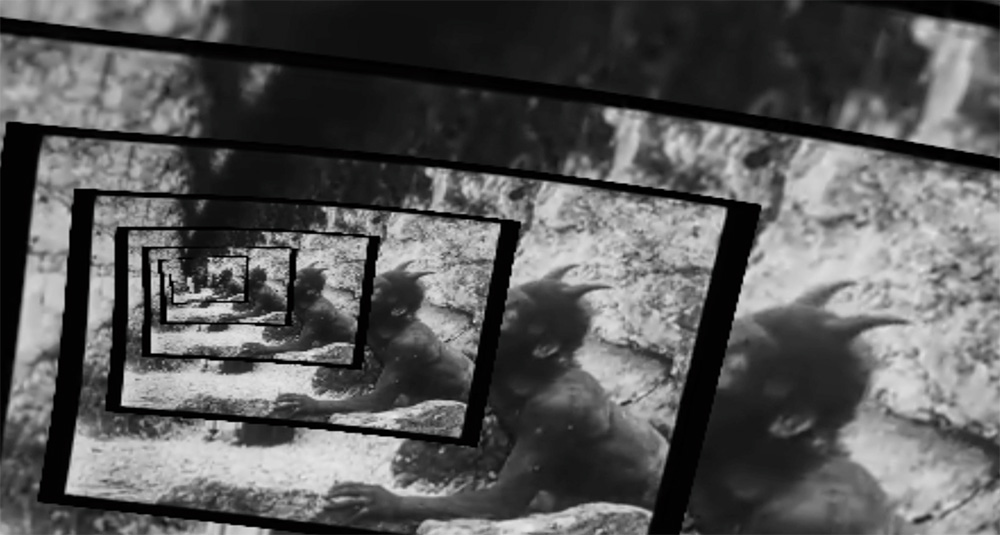 In 2015 Verlingieri’s multimedia opera "Tre Movimenti di Luce", commissioned by the 78th Maggio Musicale Fiorentino Festival for the 750th anniversary of Dante Alighieri’s birth, was staged at the newly opened Florence Opera House. In order to create the fixed media part of the opera, many vocal samples based on "Divine Comedy" lines were recorded with singer-actress Chiara De Palo, but not all of them found a place in the final tapes. Years later Verlingieri managed to use these interesting "leftovers" in a new acousmatic work, "Dante’s Songs", combining them with Antonella Bini’s contrabass flute "breathing" samples and the vintage synthetic soundscape of an EMS Synthi100, performed by the composer during a residency at the Institute of Psychoacoustics and Electronic Music at Ghent University.