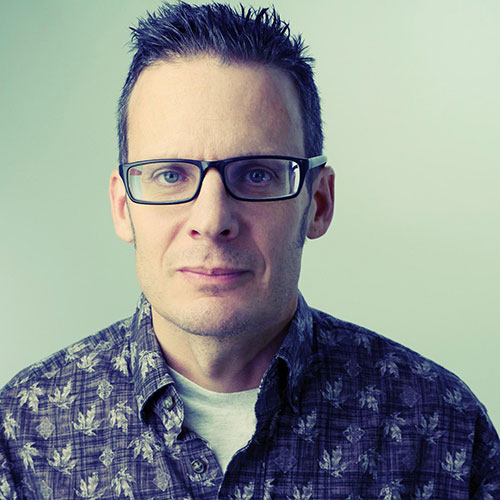 His work is published by Empreintes DIGITALes (Montreal, Canada).